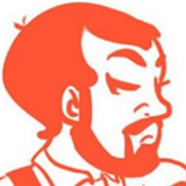 Ghelleh + Illey two Somali horsemen on the move. Not the Adal Empire, but maybe better