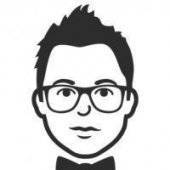 Somalia London ‘Business’ Conference: “Not in our name”, says the UK Somaliland Diaspora