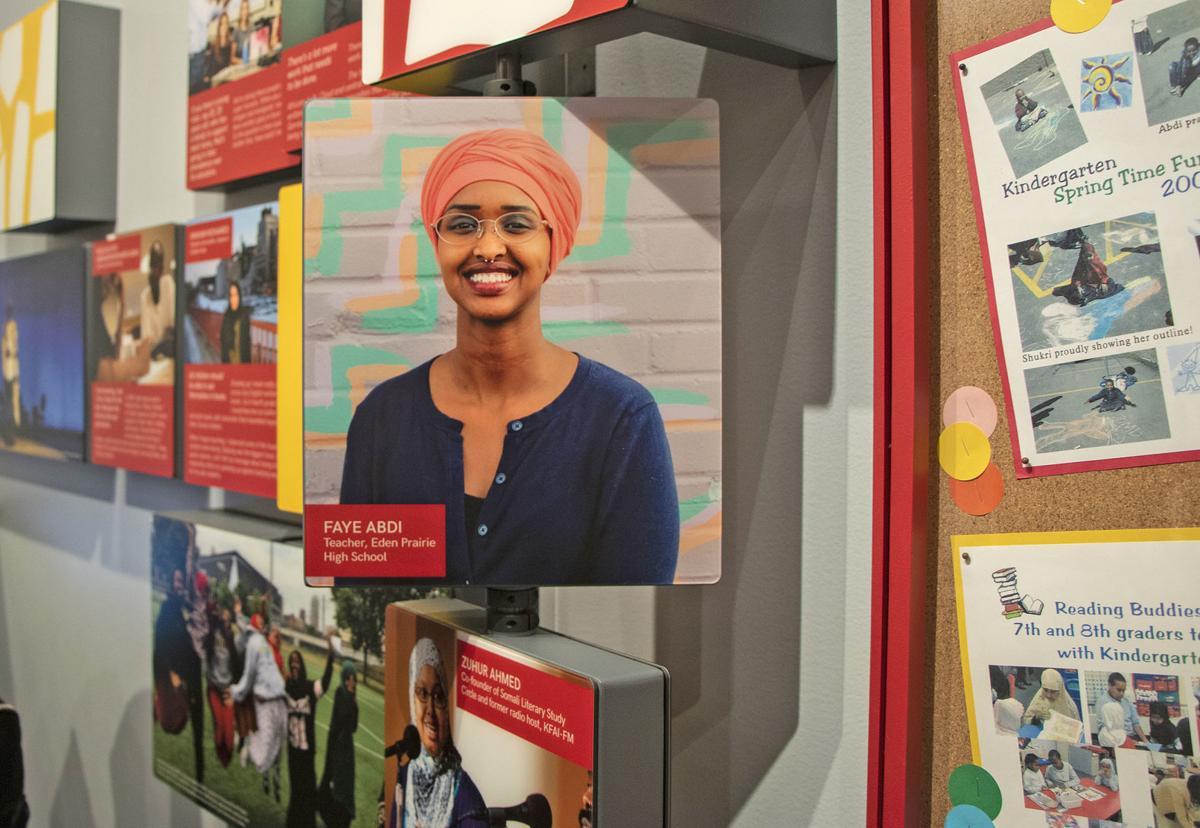 Amal Mohamed grew up watching her father work to build the life he created for his family after immigrating to the United States from Somalia in 1990.

Mohamed, who was born and raised in Minneapolis’ Cedar-Riverside neighborhood, now works at the Somali Museum of Minnesota as its communications and marketing manager. Her father is a business owner in the Village Market in Minneapolis and has been happy living in the United States, she said.

“Growing up I saw the dedication and the work he put in to support himself, his family and the community to bring them the things they don’t necessarily have here anymore,” Mohamed said. 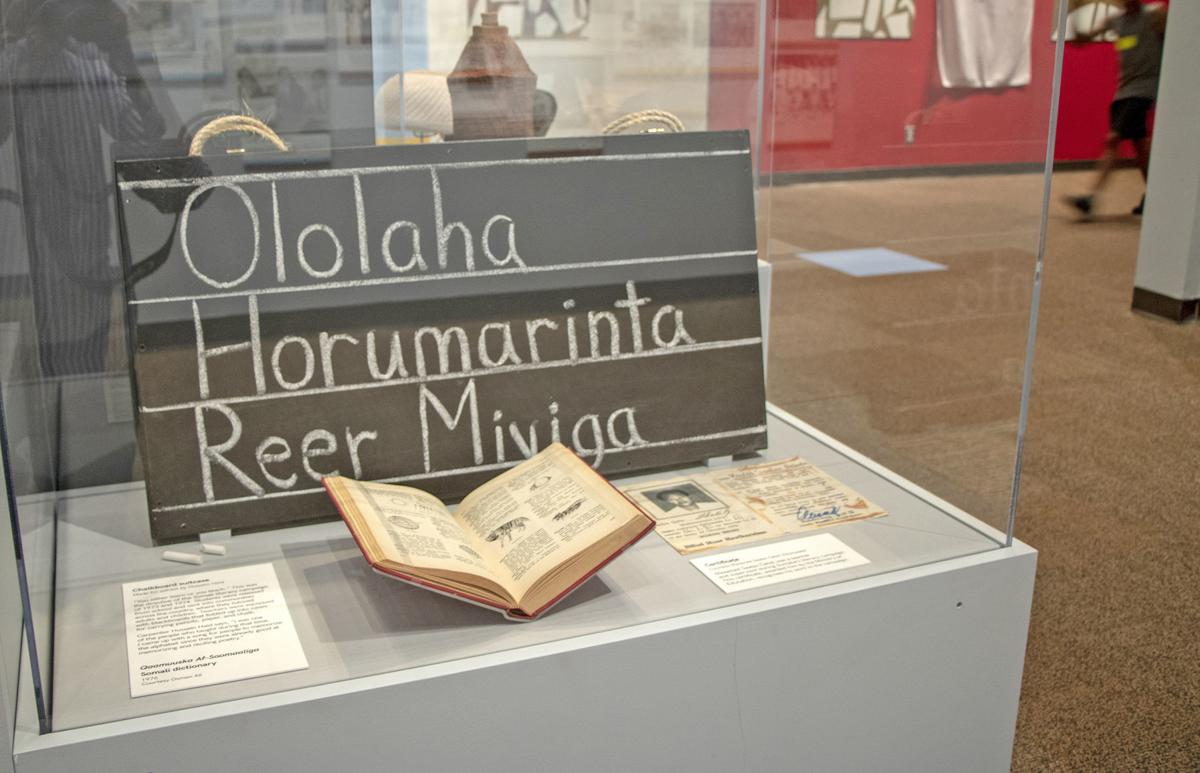 That dedication and hard work is important to Somalis and people pay attention to what they’re adding to the community, Mohamed said. Now, the broader community has the chance to learn more about Somali culture and how people of Somali descent have contributed to Minnesota.

Mohamed and other Somali Museum staff recently collaborated with the Minnesota Historical Society on a new exhibit featuring Somali culture and history at the Minnesota History Center. “Somalis + Minnesota” opened in June and will be open until June 9, 2019. Mohamed’s father is one of the people featured in the exhibit.

“I think a lot of people have put hard work and dedication into getting a lot of the thoughts and stories out there for people to see. It’s a collaborative effort of the community to get the story of the Somali community out there to Minnesota and the world,” she said.

The initial idea for the partnership came up about four years ago in a conversation between the Somali Museum’s director and the History Center’s head of exhibits, during which they discussed the benefits of such a collaboration. The two organizations began meeting for the new exhibit about 18 months ago, said Kate Roberts, Minnesota History Center senior exhibit developer. 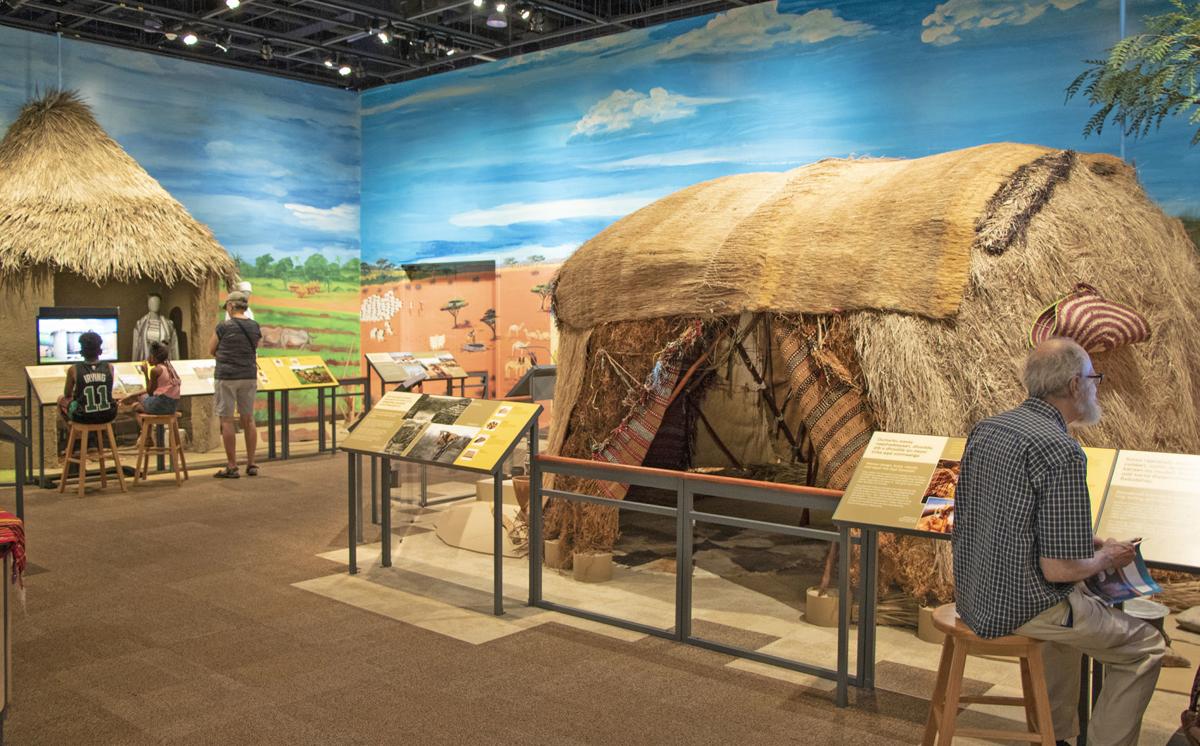 The Historical Society is interested in the history of all immigrant populations, including more recent immigrants. The organization had already done some documentation on the Somali immigration to Minnesota and the exhibit seemed like the logical next step, Roberts said.

The first Somali refugees arrived in Minnesota in 1991, according to Roberts.

“It made a major impact on Minnesota. What we hope to get across with people who aren’t familiar with the culture is to learn just enough to take the next step. If you’ve always been curious about Somali cuisine or just want to strike up a conversation, maybe this exhibit will give you a little background to do that,” she said. 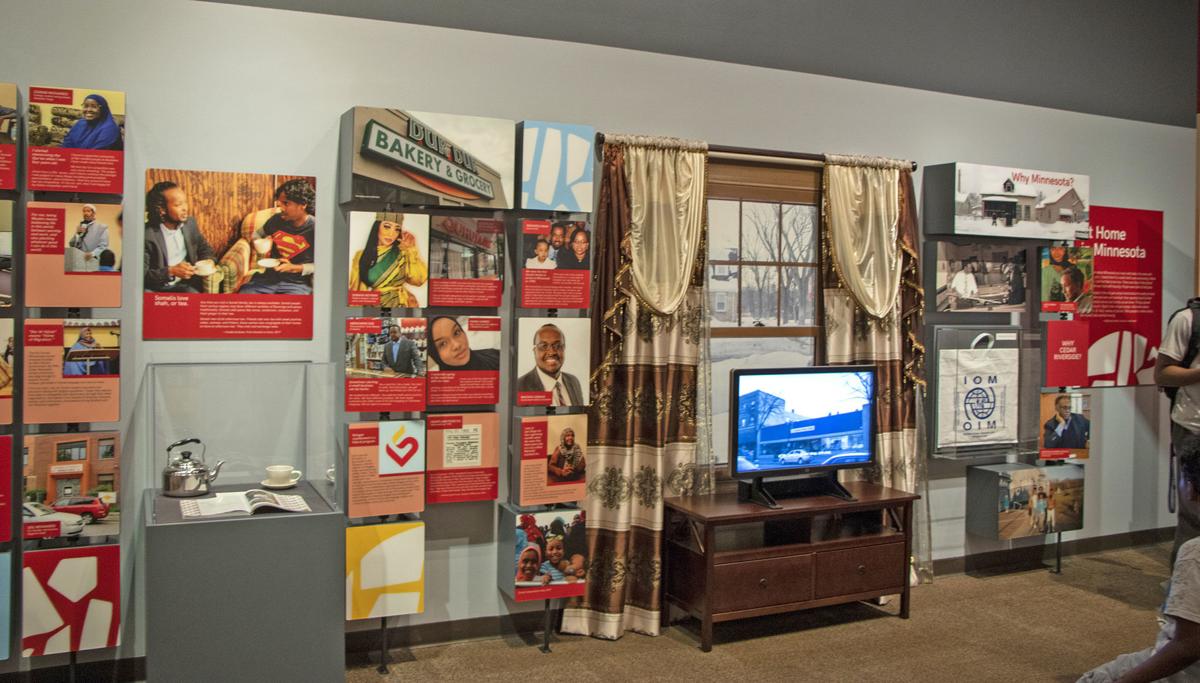 “For Somali visitors we wanted to sort of provide them with a sense of their past that maybe has been lost a little bit as their lives were disrupted and moved here.”

The new exhibit houses a collection of over 700 pieces, according to the History Center’s website. Roberts said the pieces include stamps, letters and religious objects. The Somali Museum loaned over 100 objects for the exhibit including a reconstructed nomadic hut, known as an aqal Soomaali, that was imported from Somalia.

Roberts said the exhibit is divided into three main sections. Most people start at the aqal Soomaali in a section about traditional life which includes footage of a Somali man explaining what people are seeing interspersed with historic footage. There’s also an interactive piece that allows people to pack a camel for different purposes.

A history section has an easy to follow time line of Somalia’s history, as an overview to give people a better understanding, Roberts said.

The third section focuses on present-day life in Minnesota. The space is surrounded by photos and quotes of Somalis. Over 100 people are featured and they talk about their lives, how they got to Minnesota and the importance of living in the state. The Somali Museum helped make the connections to collect people’s stories, Roberts said.

“They’re from a wide range of professions — anywhere from teachers to medical personnel to people involved in the arts and entrepreneurs,” she said.

Mohamed said the Somali Museum is honored that the exhibit is being offered and the partnership with the Minnesota History Center has been important.

“It’s important to us because a lot of people come to the Minnesota History Center and its kind of a great opportunity for people who don’t always hear about the Somali Museum to come and learn,” she said.