APEGA President Nima Dorjee, P.Eng., FEC, FGC (Hon.) presented a recognition award to Somali Canadian engineer and former #APEGA_MH chair Mr. Said Yussuf, P. Eng., for his service and commitment to the Association of Professional Engineers and Geoscientists of Alberta over the years. The milestone recognition award acknowledges engineers and geoscientists who make measurable contribution to the promotion of engineering and geoscience within their communities. 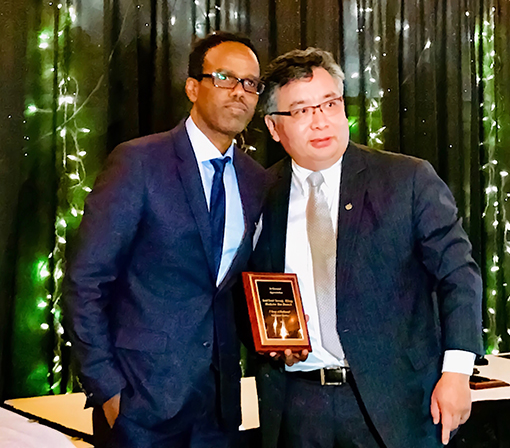 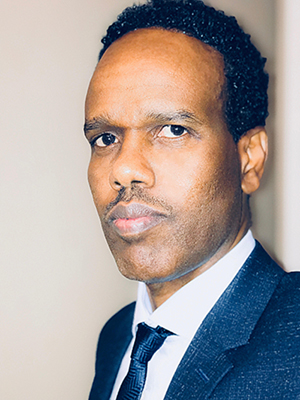